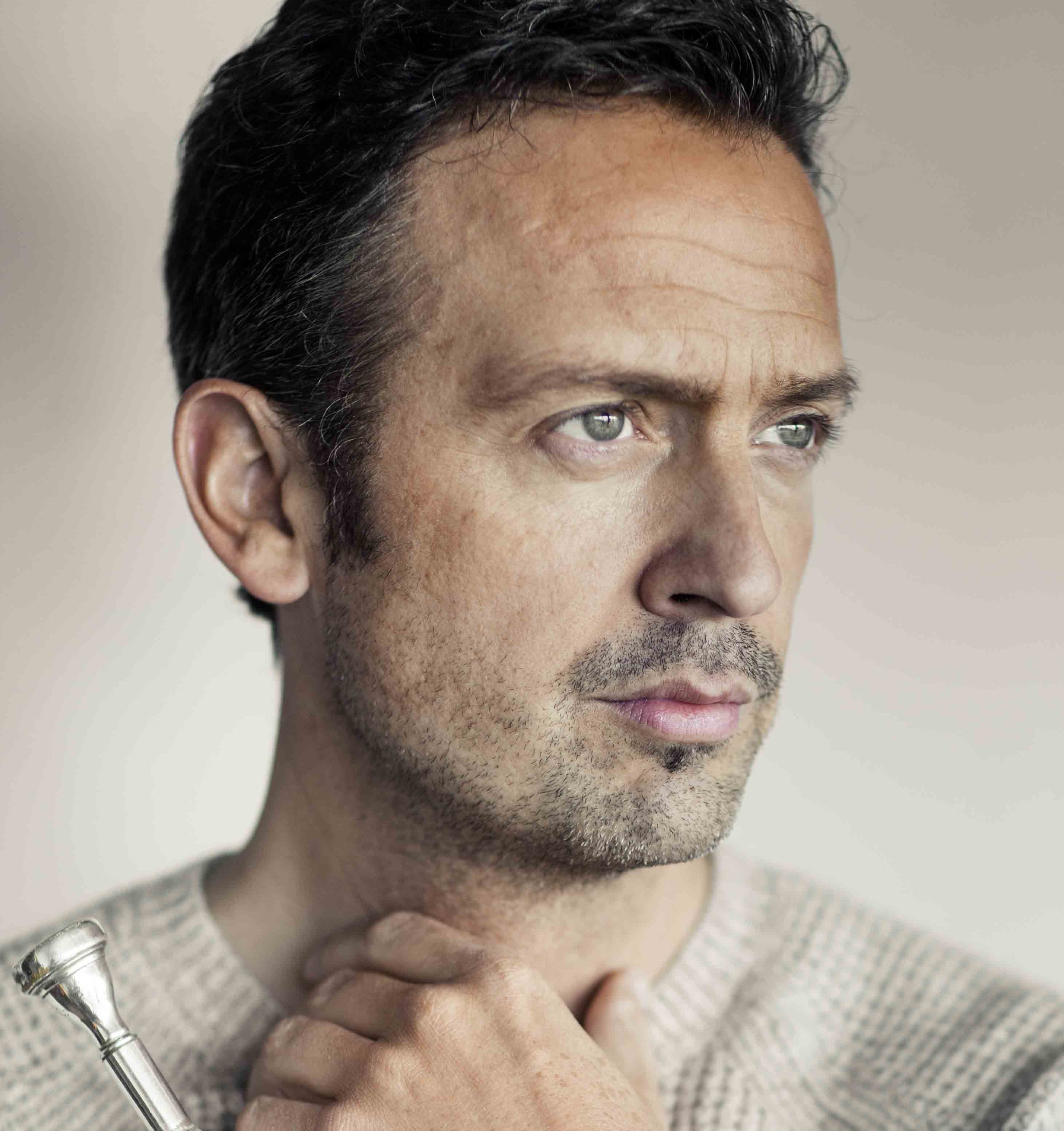 Sony Music Masterworks is pleased to announce a long-term worldwide recording agreement with star trumpeter Till Brönner. The newly signed agreement reflects Brönner’s position as a leading light on the global jazz scene and comes as he performs at the White House this week for President Barack Obama as part of the International Jazz Day celebrations. Brönner is full-swing into an exceptional career that sees him play, sing, produce, compose, arrange, record and collaborate with the greatest artists from the jazz world and beyond.

The first project under the new contract, which will see Brönner’s albums released globally through Sony Music Masterworks division, is titled The Good Life and is scheduled for release September 2, 2016. An intimate, pared-down, back-to-basics tour de force, the album is testimony to the unique power of jazz to amplify and enrich the most beautiful and poignant moments of our lives. Says Brönner, “This music is deep inside of me and has a feeling of where I want to be – it’s my territory. I can travel the world but this kind of music is really my home. This one I wanted to record for a long time and thanks to legendary producer Ruud Jacobs we did it. The ingredients seem simple and yet so essential: Some of the best compositions and lyrics on the planet recorded with the very best musicians on it.”

The album was recorded in Los Angeles and Amsterdam with Brönner on trumpet and vocals, John Clayton (bass) – who also provided most of the arrangements on the album –, Jeff Hamilton (drums), Larry Goldings (keyboards), and Anthony Wilson (guitar). Brönner will tour the album from November 2016 with dates in Germany, Switzerland, Japan, France, UK, Poland and Benelux countries with further dates to follow.

A consummate performer, Brönner tours internationally with his numerous groups, including duo (with bassist Dieter Ilg), quintet and since 2015 with his 20-piece Till Brönner Orchestra. Engagements see him perform regularly on the world’s most prestigious stages, including New York’s Carnegie Hall and Blue Note Jazz Club Tokyo, and at leading jazz festivals. In 2015 Brönner was invited to the International Jazz Day in Paris, initialized by the United Nations and Herbie Hancock, to perform at the UNESCO world stage with other stars of the international jazz world. He returns to perform at this year’s International Jazz Day at the White House in the presence of President Barack Obama along with Herbie Hancock, Sting, Aretha Franklin, Trombone Shorty, Diana Krall, Al Jarreau, Hugh Masekela, Buddy Guy and Chick Corea amongst others.

In recent years Brönner has developed an additional artistic endeavour in the field of photography and has a special partnership with the top camera brand Leica. His first photography book Faces of Talent was published at the end of 2014 and formed the basis of a special exhibition held at the Leica Gallery Los Angeles in December 2015 and is currently being exhibited at the Leica Gallery Wetzlar in Germany.

This recording deal comes in addition to Brönner’s long-term live agreement with DEAG Deutsche Entertainment AG that will see his live dates exclusively handled by DEAG Classics in Germany, Austria, Switzerland and the UK, with the option for expansion into other European countries.