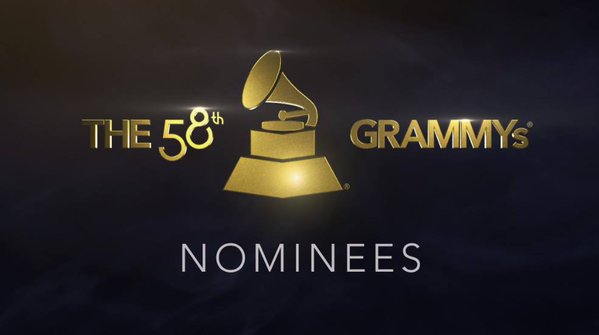 Bill Frisell nominated for the Grammy!

It is with great pleasure that we can announce the nomination for the 2016 Grammy Awards for Bill Frisell in the category Contemporary Instrumental Album for "Guitar in the Spage Age!".

The 2016 Grammy Awards ceremony will be held on Monday, February 15, 2016 at the Staples Center in Los Angeles, California. The ceremony will recognize the best recordings, compositions and artists of the eligibility year, which will run from October 1, 2014 to September 30, 2015. Learn more on grammy.com
Good luck, Bill!