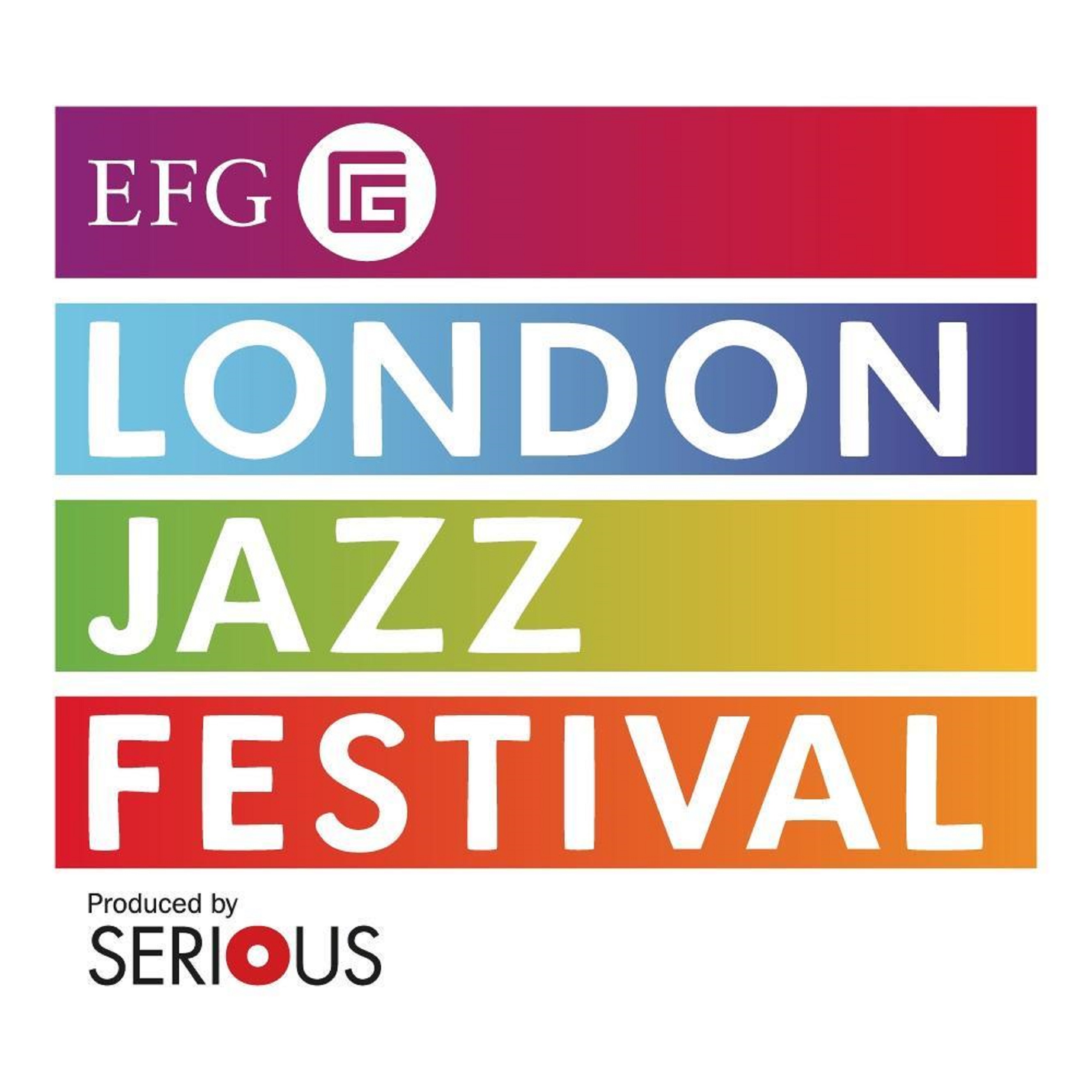 The world of Jazz has lost a very unique musician, songwriter and producer, whose hits were performed by stars such as the Rolling Stones or Eric Clapton.
Devastated by his passing Theo Croker and DVRKFUNK decided to dedicate their concert on Sunday to Allen Toussaint, to  honour  his massive contribution to  music.
Click here to see the legendary musician at the North Sea Jazz Club in Amsterdam.